Today saw the start of an exciting week at Hyrstmount Junior School in Batley. The children transformed their character designs into cardboard characters which will come to life later on in the week when the children begin animating. In line with the replacement technique, the children have created 10 replacements of each character and on each replacement they have drawn a body part in a slightly different position, therefore creating the effect of movement once the characters are animated. The children have been fantastic and have produced some beautiful animal characters including a badger, rabbit, snail, owl, brown rat and a fox. You can see some of the characters being created in the images below! 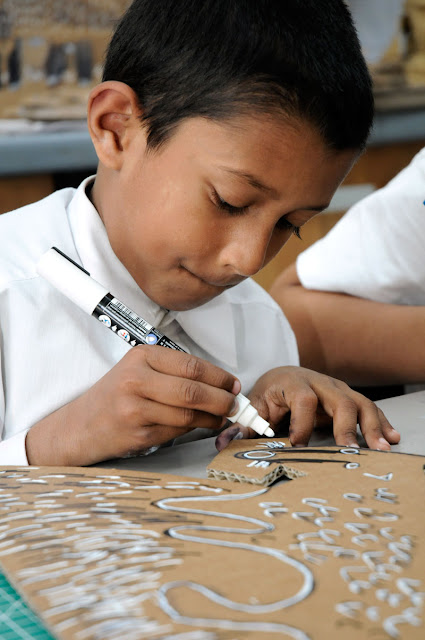 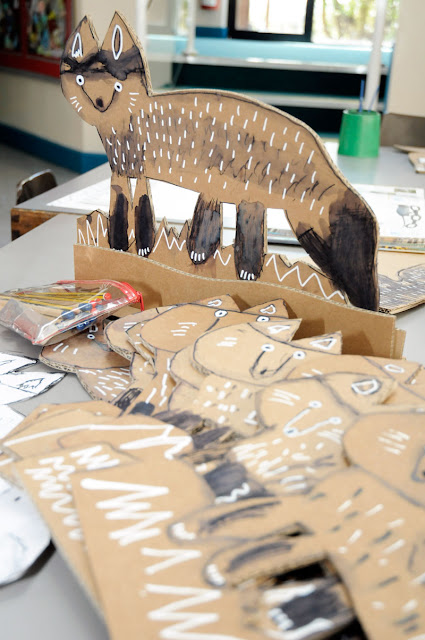 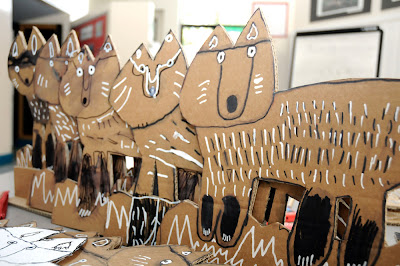