It was the first animating day at Hyrstmount Junior School today and the children produced some lovely animation for their Habitats Film. The animation process often takes a long time and can get quite complicated when lots of characters are moving at different speeds, but the children were very focused and they grasped it quickly. In and amongst the animating the children finished off the final two characters - the Squirrel and the Red Deer, and by the end of the day they had even managed to animate a close up of each of these characters.

"Today was a marvelous day with the artists because we were filming the animals. We took pictures and swapped the animals. It is called animation." A pupil diary extract 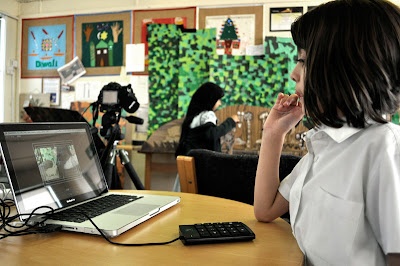 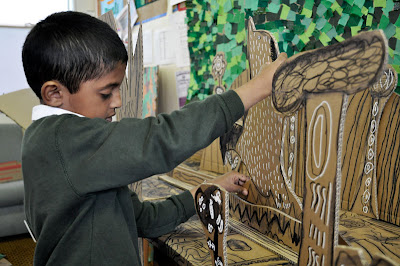 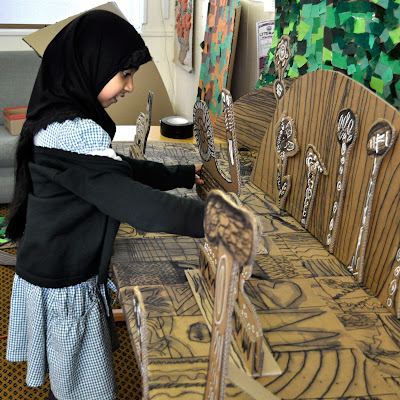 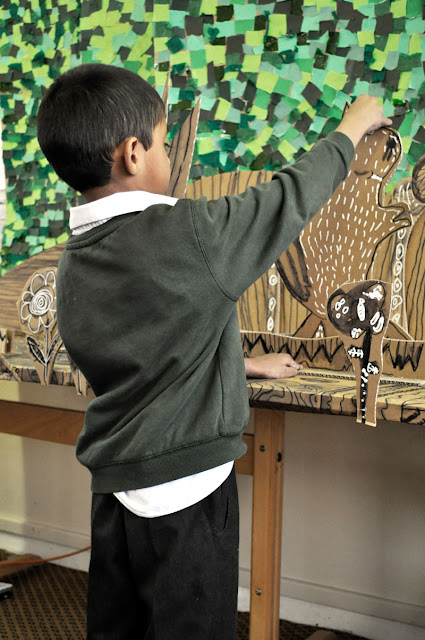