The children at Hyrstmount Junior School have had another fantastic day working on their Habitats Animation Project. This morning saw the creation of a second owl character and ten replacement owls were made in less than 20 minutes by a group of enthusiastic pupils. The remainder of the day was filled with animating, animating and more animating! As a result of this the animation phase is now complete and tomorrow sees a day of sound recording, music creation and narration. Yay!

Pupil diary extracts:
"Today was a fabulous day with the artists because me and Noor had so much fun filming and playing. It was fun!"

"Today I went with Paul and did some pictures and swapped the badgers and owls. I broke the flower [which was part of the set], Paul got his glue gun and fixed it. And then we watched the clip. It looked like the badger was on a skateboard!" 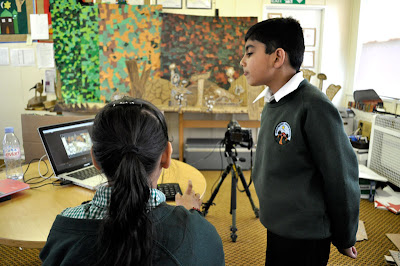 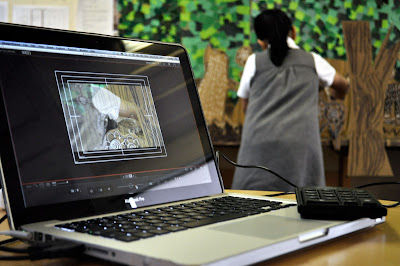 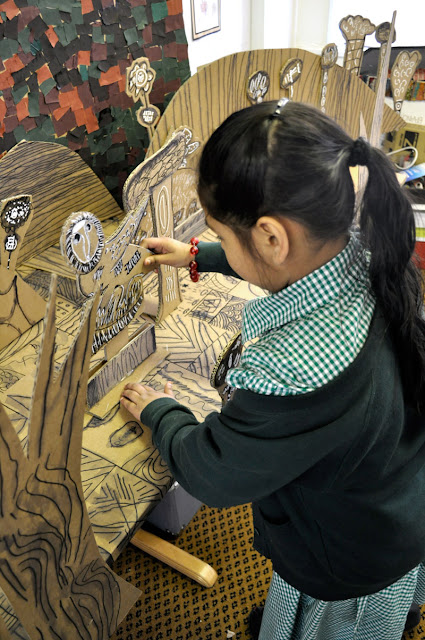 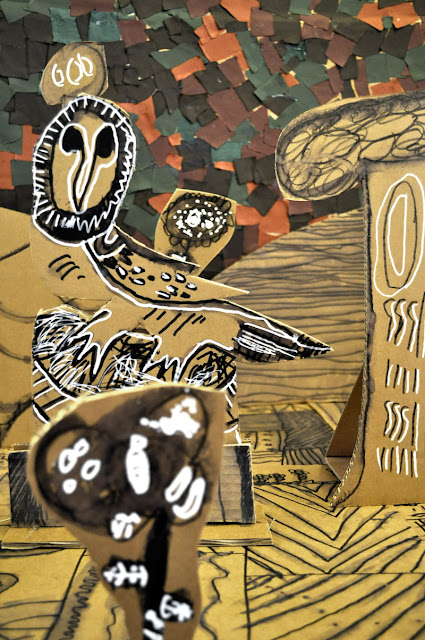